Now we’re up and running, the system is just flawless. There’s virtually no downtime: it just works.

Tell us about your background?

I qualified in 2009, did my VT in Warrington and spent what’s now called the DF2 year in a hospital appointment. After that I moved into general practice: I worked in a couple of practices before spending four years in a mixed practice in Blackburn.

By then I wanted to spread my wings and do my own thing, so when the opportunity to buy a practice (True Dentistry in Bolton) came up, I jumped at the chance to do my own thing.

The learning curve was interesting. Operating a business, managing staff, and understanding how a practice actually runs... They don’t teach you any of that in dental school!

I actually started looking into Dentally quite soon after taking on True Dentistry. There’s another part to that learning curve they don’t tell you about, which is handling the IT requirements of a busy practice. I wanted to move away from the traditional big providers and look at something that was both a little bit more modern and less reliant on local hardware, like in-practice servers. I also wanted to try and be more environmentally friendly by going paper-free – or at least, as paper-free as possible!

What is your experience of moving to Dentally?

The transition actually went very smoothly. I don’t want to play it down – as with any new system you have to play with it and work out its nuances, but we’ve really had no problems. There were no hiccups with the installation-  a trainer came out to run through things with us on site and they had everything ready to go. We had another day’s training once things had gone live, but that was it. Two days and we were away!

The biggest issue we had was actually with a third party supplier: the broadband. We originally just had routine ADSL broadband but I wanted to make sure that we had a consistent connection, so I had to get fibre broadband installed. That turned out to be a benefit anyway: it brought the practice into line with other practices and also meant we could provide wifi to patients in the waiting room. That was a big draw, actually – patients really like it!

How do you find using Dentally?

Everyone’s reaction, now we’re set up, has been a big relief, because not everyone thought it was going to be this much of an improvement! My practice manager, Angela, was initially concerned about how things were going to go. One of her worries was running reports: with some systems you set a report to run and go off to make a cup of tea, but with Dentally it takes a matter of seconds. She says now that she wouldn’t be without it.

There’s a bit of getting used to it, like changing any computer program, but Dentally quickly becomes second nature, and there’s a lot of things to like about how it works. We bought an iPad specifically to use with this system: we take signatures digitally, which helps with our drive to go paper-free. Funnily enough, it’s little things like that patients have responded to really well. The first time they see the iPad they’re a bit surprised, but it quickly becomes second nature -  most patients now choose to have things emailed to them rather than take paper copies.

What do you see as the key benefits of Dentally?

It’s very secure as well: you can control things like access times, or set it so that only certain IP addresses have access so nobody outside the practice can even get in.

For me personally Dentally has been a big improvement: I can log in and check my diary before I’ve even got to practice, so I can mentally prepare for the day. That even works when I’m away, so I know how busy my diary, or the practice itself, is looking before I walk back in. I wouldn’t have any hesitation in saying people should go for it and look into Dentally.

If you’re unsure about the cloud, or its benefits, go and see someone local to you who has the system. Dentally offers this anyway –they know who their users are, and they can point you in the right direction. We’ve explained the system to a few prospective people in our own area: we actually get those requests a lot!

Now we’re up and running, the system is just flawless. There’s virtually no downtime: it just works. 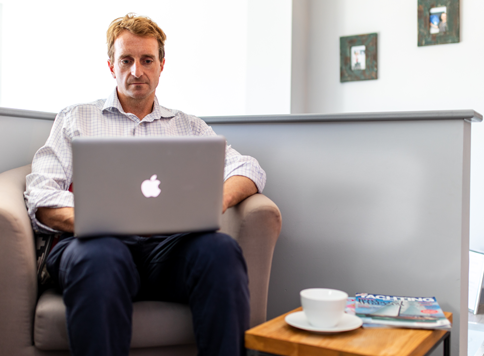 South Devon Dental Practice has a long history dating back to the 1950’s and since 2016 it has... 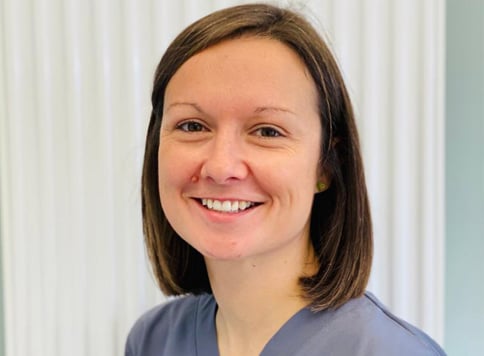 Discover how Dentally can help your practice.

Arrange a demo with our team today and see if Dentally is a match for you and your practice.

Decided that Dentally could be right for you? Arrange a demo to see it in action.